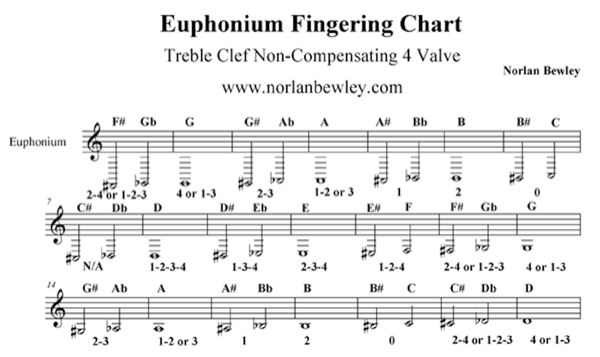 As many of you know, our instruments are in different keys.

If any tuba or euphonium players want to be good musician, at least they should dominate twot tubas, one contrabass tuba (Bb or CC) and one bass tuba (Eb or F). But, to play in different keys we should use the transposition:

Mental transposition: It´s when we use the same fingers on the different instruments, changing clef an tonality mentally.

In my opinion, direct transposition has more advantages, because the notes we play and the notes we listen are the same.

Finally, I would like to recommend you to visit the website of Norlam Bewley (https://www.norlanbewley.com/) an American tuba player, where you can find studies and exercises for tuba, euphonium and trombone. 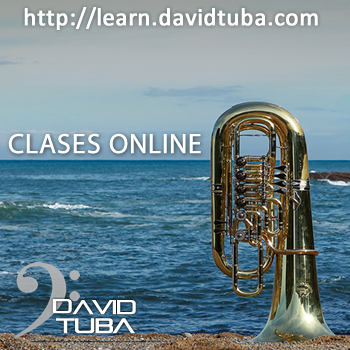